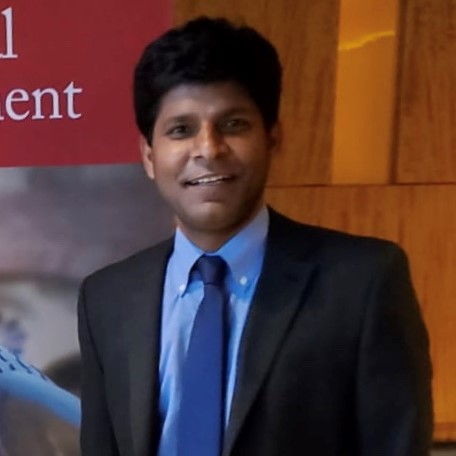 Dr. Ganesan has been an outpatient and hospitalist pediatrician in Yuba/Sutter County, CA since 2016 and is a medical director of the NICU in Rideout Regional Hospital Center in Marysville, CA. He is originally from a rural district in the state of Tamilnadu, India. He went to medical school in Thanjavur and did his post-graduation residency in pediatrics in Madras Medical College, Chennai. His residency was followed by a two year fellowship training in Pediatrics and Neonatology at the Queens Hospital in Greater London, UK. In order to practice pediatrics in the US, he did his residency in pediatrics at Georgetown University in Washington, DC. Since he has always been interested in learning physician leadership, he completed a Masters in Medical Management (MMM= Executive MBA for physicians) at the University of Southern California (USC) in 2019. Due to his interest in working with the underserved, he has been working in a Federally Qualified Health Center since he completed his residency. He has been a proud AAP member since 2012.

He is married to his beautiful wife and has a wonderful daughter; he likes traveling, spending time at the gym, and is passionate about reading about Siddha Medicine to learn how food can be used as medicine to benefit him personally as well as his patients.