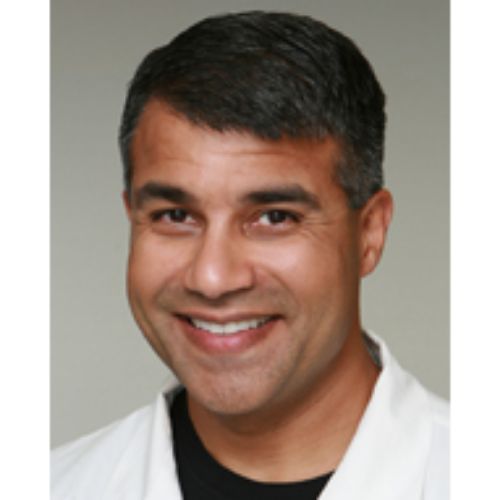 The Patient Protection and Affordable Care Act (PPACA) of 2010 provided millions of individuals with healthcare. In an attempt to entice providers to care for these patients the PPACA had a provision, referred to as Article 1202, built in to incentivize providers to care for these patients. Article 1202 provided a boost in reimbursement from Medicaid to Medicare rates for certain CPT codes for services provided from January 1st, 2013 to December 31st, 2014. Provider billed charges would be submitted from the health plan to the Department of Healthcare Services (DHCS) which would then forward the encounter to CMS. After an internal adjudication, CMS would send the difference, Medicare minus Medicaid, back to DHCS which, in turn, would send the payment to the health plan for eventual payment to the provider. DHCS provided ‘crosswalks’ to delineate payments. The link is here.

The payments for a single patient would be substantial. For example, an established 2 month well child visit including 4 vaccines would reimburse the provider $62.86. However, Medicare pays $173.67. Thus the difference of $110.81 would be sent to the provider. My pediatric clinics serve over 25,000 patients in 4 offices in and around Sacramento County. We would perform over 250 physicals per day; about 70% were for Medicaid recipients. It doesn’t take much math to realize that Medicare reimbursements would be substantial.

I began to notice irregularities with reimbursements as early as March of 2014. The 3 health plans at issue were Molina, Blue Cross of California, and Health Net. Payments were inadequate and none provided EOBs for proper reconciliation. Further, we were unable to obtain answers from the health plans. In November 2014, I formally filed for a ‘Fair Fast and Cost Effective Resolution’ and provider disputes. Subsequently, all 3 health plans went silent. Attempts to obtain help from DHCS and DMHC were ignored.

In March 2015 I filed lawsuits against all 3 health plans. In June 2015 Molina offered to formally mediate. This resulted in a mutually agreeable settlement. However, both Health Net and Blue Cross hired the same law firm and decided to litigate. Thus began an arduous and very expensive lesson in the American judicial process. My Blue Cross contract required binding arbitration. In July 2017 during arbitration Blue Cross admitted to withholding payments due to a technicality which the arbiter agreed. Blue Cross of California was able to withhold and retain over 1.4 million dollars of ACA funds. The same argument by the same attorney was used for Health Net. However, these cases were not contractually adjudicated through binding arbitration. Instead it was fought in county court. A few days prior to setting a court date Health Net offered to mediate. In February 2019 a mutually agreeable settlement with Health Net was obtained.

Despite the rigor I would do it again. We as physicians are not trained in business, or contract negotiations. Yet success in private practice requires a working knowledge.

The Sacramento Business Journal also wrote an article and can be viewed here.